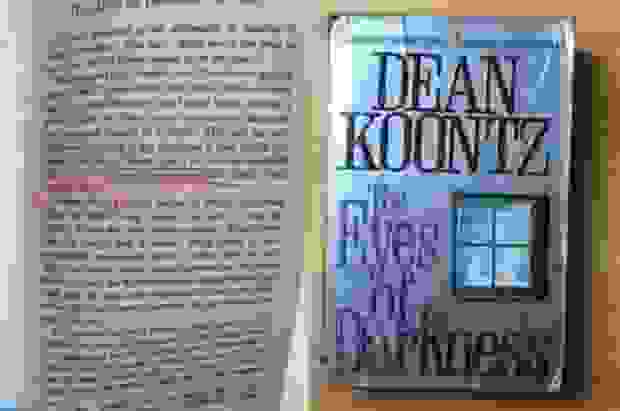 “It was around then that a Chinese scientist named Li Chen defected to the United States, carrying a diskette record of China’s most important and dangerous new biological weapon in a decade. They call the stuff ‘Wuhan-400’ because it was developed at their RDNA labs outside of the city of Wuhan, and it was the four-hundredth viable strain of man-made microorganisms created at that research center.”

- An excerpt from the novel, The Eyes of Darkness

Since the coronavirus outbreak in Dec 2019, there are now 73,335 confirmed cases and 1873 deaths. On the 30th of Dec, a Chinese ophthalmologist, Dr Li Wenliang warned his fellow medics of SARS-like infections in Wuhan but was told by police to stop spreading rumors. He was forced to acknowledge he made false statements on the dangerous situation and unfortunately, he later succumbed to the disease and died a hero. His death sparked anger in many Chinese who demanded to know why he was silenced.


The Eyes of Darkness

One of the top 1000 Amazon best sellers in conspiracy thrillers is the novel The Eyes of Darkness published in 1981 by Dean Koontz. An excerpt from the chapter 39 of the book is given above.

For those of you who have been following the coronavirus COVID-19 (renamed from 2019-nCoV), reading the paragraph above in the novel will probably raise your hair or send shivers down your spine. How did the author come up with the name Li Chen, a Chinese scientist who appeared to be a traitor with important information on a bioweapon?

Li Chen is a fictional character in the novel but in the current coronavirus outbreak, Dr Li Wenliang was a whistleblower with important information on the danger of SARS-like infections. Dr Li Wenliang is an ophthalmologist and for those who do not know, this means he specialized on treating disorders and diseases in the eyes.

What is the title of the novel again? Right, ‘The Eyes of Darkness’. Coincidence? How about the coincidence that a bioweapon is called Wuhan-400 when there have been speculations on the possibility of a bioweapon conspiracy? How did Dean Koontz get the idea that Wuhan-400 be the name of the bioweapon, which strangely matched the epicenter of the coronavirus outbreak in Wuhan?

Is this a coincidence?

The most common Chinese surname in mainland China is Li (~7.9% of all names in one estimate). Obviously, Li Chen is not the same name as Li Wenliang. If the coronavirus outbreak is a planned bioterrorism, how could one predict that a doctor with the surname, Li, will become a whistleblower? This could be anyone.

China has 686 cities and Wuhan is one of them. To name Wuhan by chance out of 686 cities is less than 0.15% probability. The novel also mentioned a research laboratory, but it is outside of Wuhan. Strangely, the Wuhan Institute of Virology is only about 20 km away to the Hunan Seafood Market, which is the epicenter of the outbreak, and it is the only biosafety level 4 laboratory in China.

Indeed, it seems rather strange that a bioweapon would carry the name Wuhan and simultaneously has a person named Li in a novel that matched reality in some ways almost 39 years later. Wait, 39 years after the novel was published we have a coronavirus outbreak? The Wuhan-400 is mentioned in chapter 39 of the novel!

Text mining to find something newsworthy?

However, let’s consider the written works that we have for the past 39 years. If one builds a text corpus from all of these written works and perform text mining to see any strange co-occurrences of keywords e.g. Wuhan and virus, what is the probability of discovering something newsworthy?


Maybe one will be able to find something worth speculating a conspiracy but the novel is protected by copyright so what are the chances it will be readily available as input for text mining? Who was the first person who reported the news of Dean Koontz ‘predicted’ the viral outbreak in his novel and how was it discovered?

Did someone accidentally read about Wuhan-400 in his novel recently and decided to report it? Did someone run a text mining to search for Wuhan in historical text corpus to look for something newsworthy?

Naysayers will say those who favour conspiracies just cannot accept coincidences that do occur, which they are right, but the probabilities of such events are small.

A psychic who foretells the outbreak?

So far, there seems to be no comments from the 74 years old, Dean Koontz, on why he wrote that and what was his source of inspiration. Dean was born just before the end of the Second World War. He has written many New York Times bestsellers books.

Good writers sometimes describe they have a ‘flow’ when they write, and some have even described that what they penned down eventually become reality. They are also those who use psychedelics to enter altered consciousness state to open up the minds to receive visions.

In Dean’s creative writing process, could he have tapped into psychic ability to foretell the future? The information that was ‘downloaded’ by him may not be very clear because the events he saw were almost 39 years in the future.

Before you think psychic ability is laughable, at least do some research on this topic such as listening to the banned TED talk by Russell Targ, a physicist who used to work for the CIA.

According to Russell, it is possible for us to quiet our minds and describe the experience of something that happens at a distant place or in the future. This has been talked about by the Buddhists for thousands of years.

Prefer a more scientific explanation? How about quantum entanglement that says any two particles in spacetime are actually connected and have effects on each other even though they are far apart?

If Dean indeed had a vision of the future at the time he wrote the novel, then this could explain the coincidence of someone named Li, the city Wuhan, a bioweapon, the eyes and the number 39.

A planned conspiracy that was revealed to him is unlikely because he would have no idea that Li would become a hero. 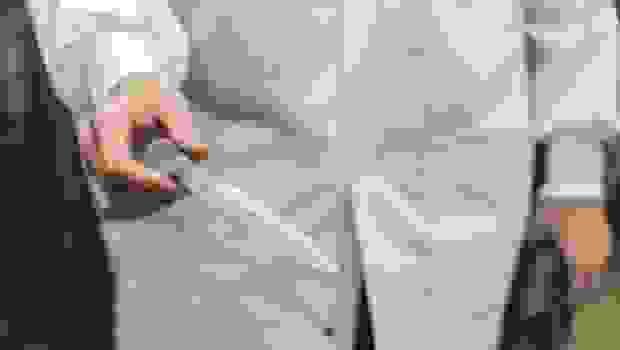 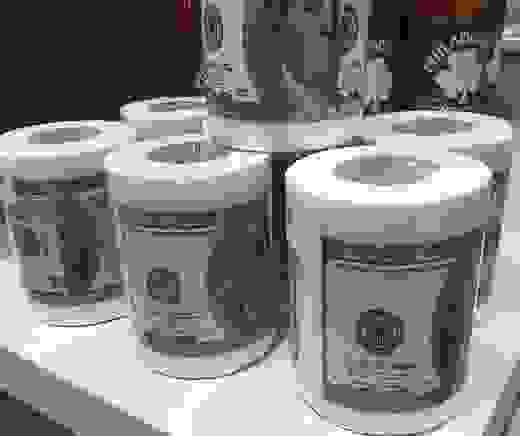 Is the run on toilet paper driven by COVID-19 a sign of coming flash crash of the world economy? Read more

It is a conspiracy according to China. [...] It might be US army who brought the epidemic to Wuhan. [...] Read more 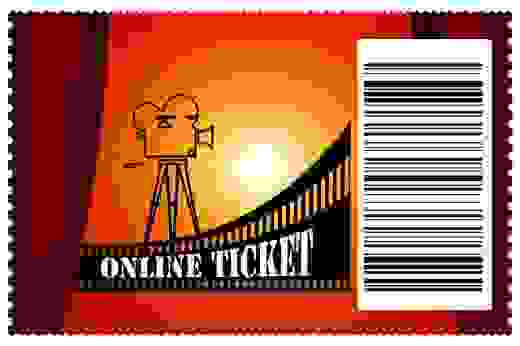 All the statistics and news readily available on the Internet has made us all aware of the number of people dying every minute, hour, and day. During the past pandemics, we didn't have online access to such information. Is Nature Out To Kill Us? Read more